A project celebrating the community of Sheffield as they fought together to save the mines. The illustrations show the beginning of the strike from when Heath was in power in 1972 through to Thatcher when she brought the strike to an end in 1984.

The illustration were designed in three parts, each of which were screenprinted and made into placards, to echo the original forms of protest. They featured in the book ‘The Last Haul’ by Jack Beel in memory of the closure of Kellingley colliery, the last deep coal mine in Britain. Jack also commissioned an illustration of Margaret Thatcher and David Cameron composed together to show the past and the present situation of the coal mining industry. 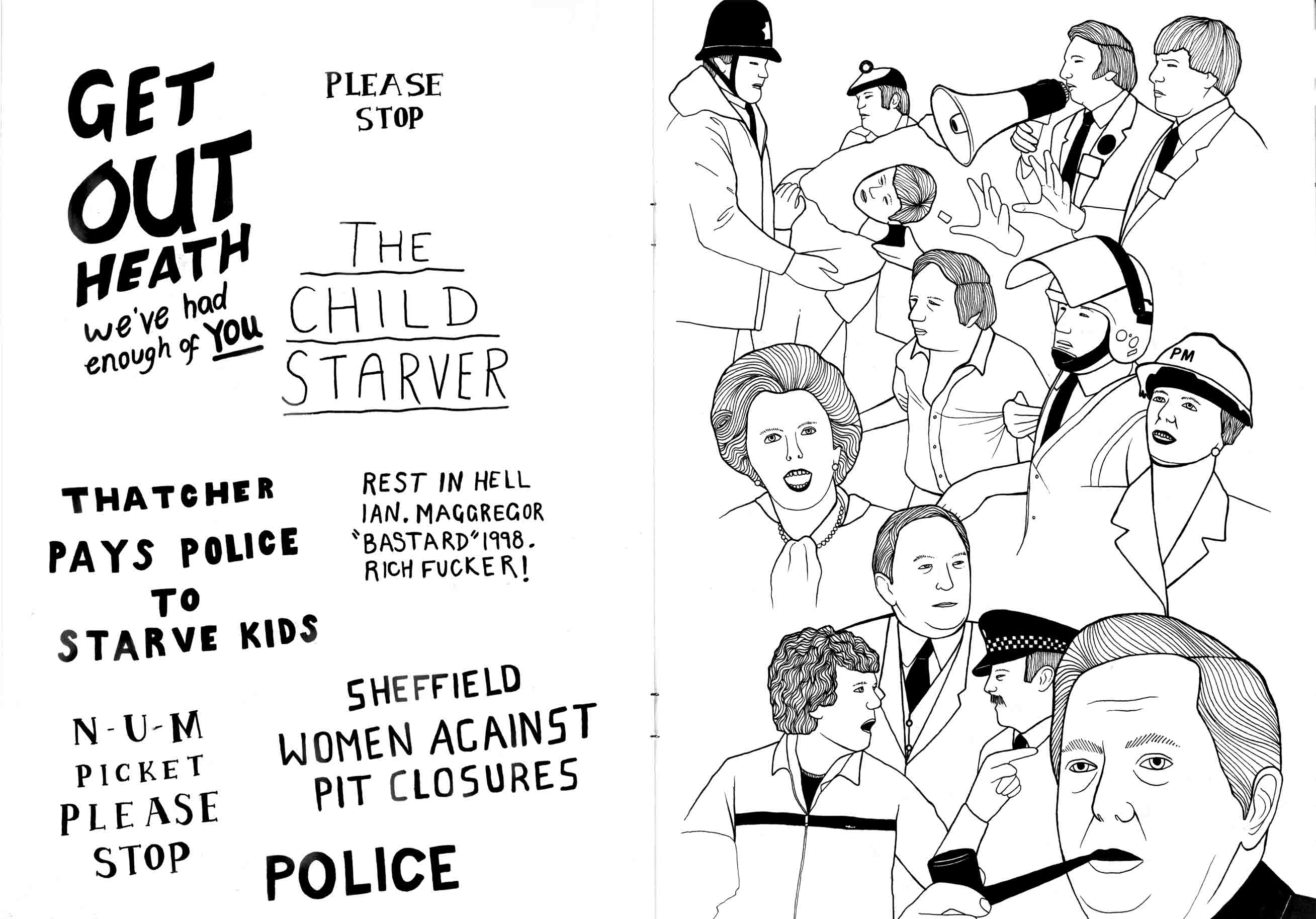 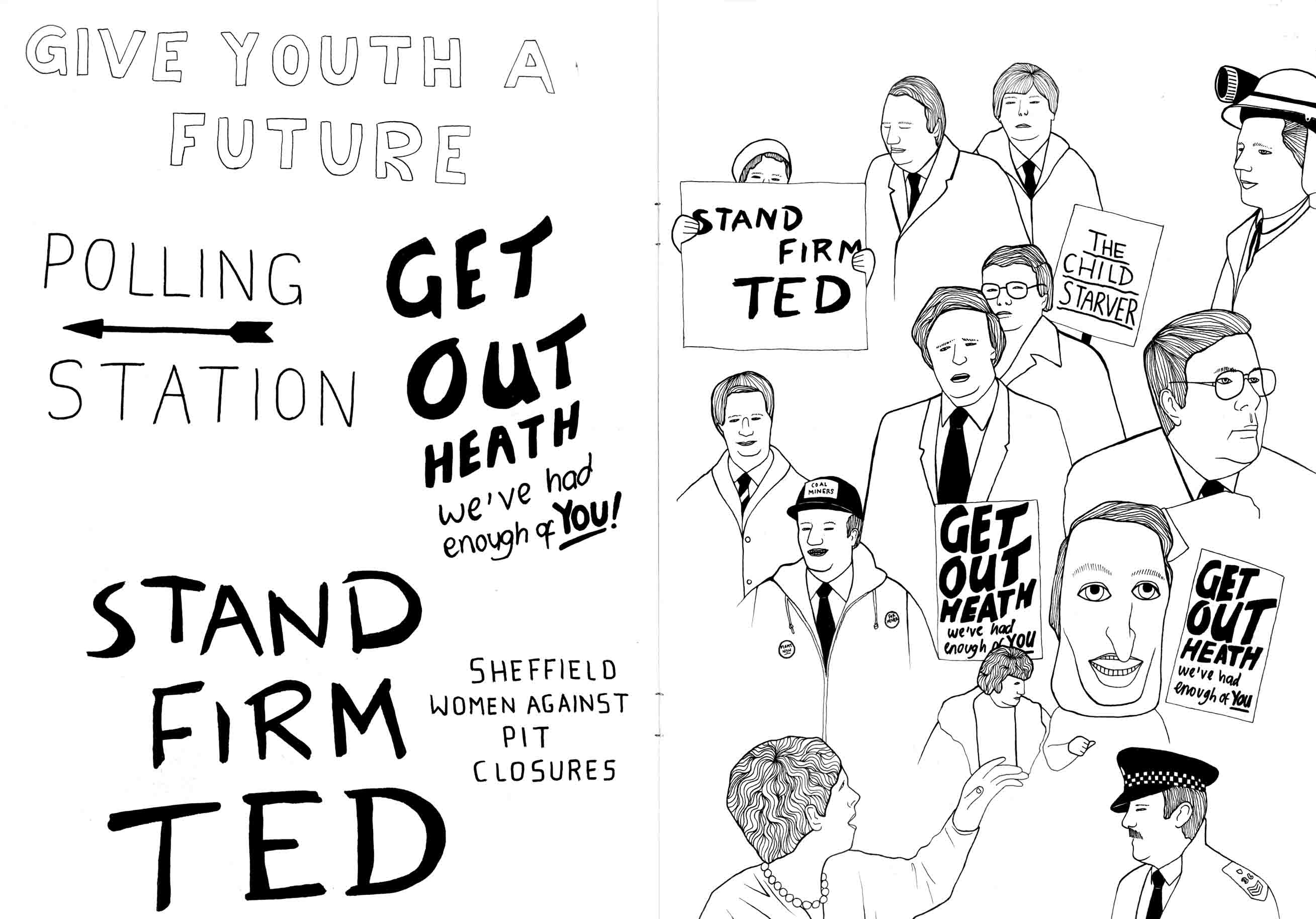 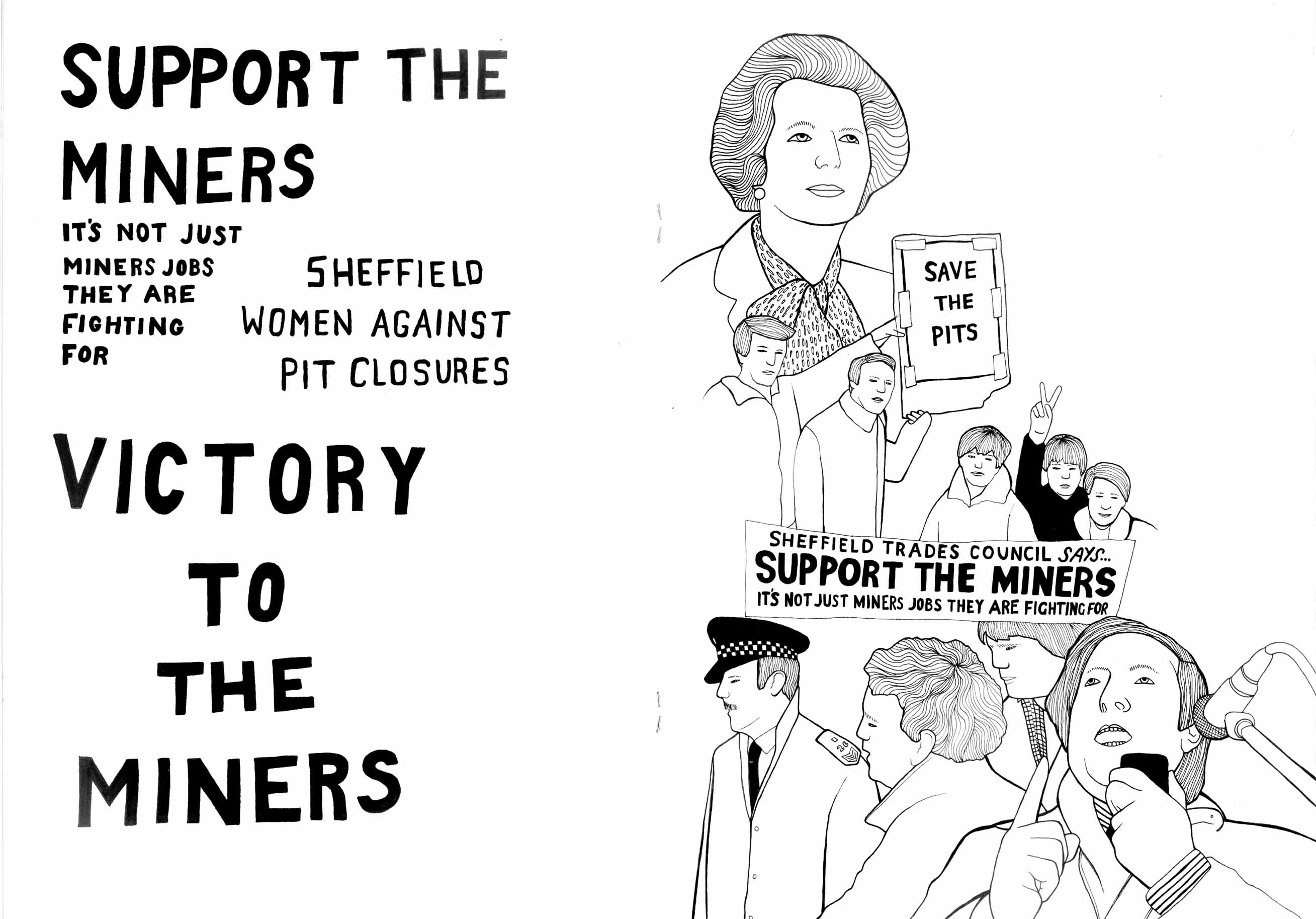 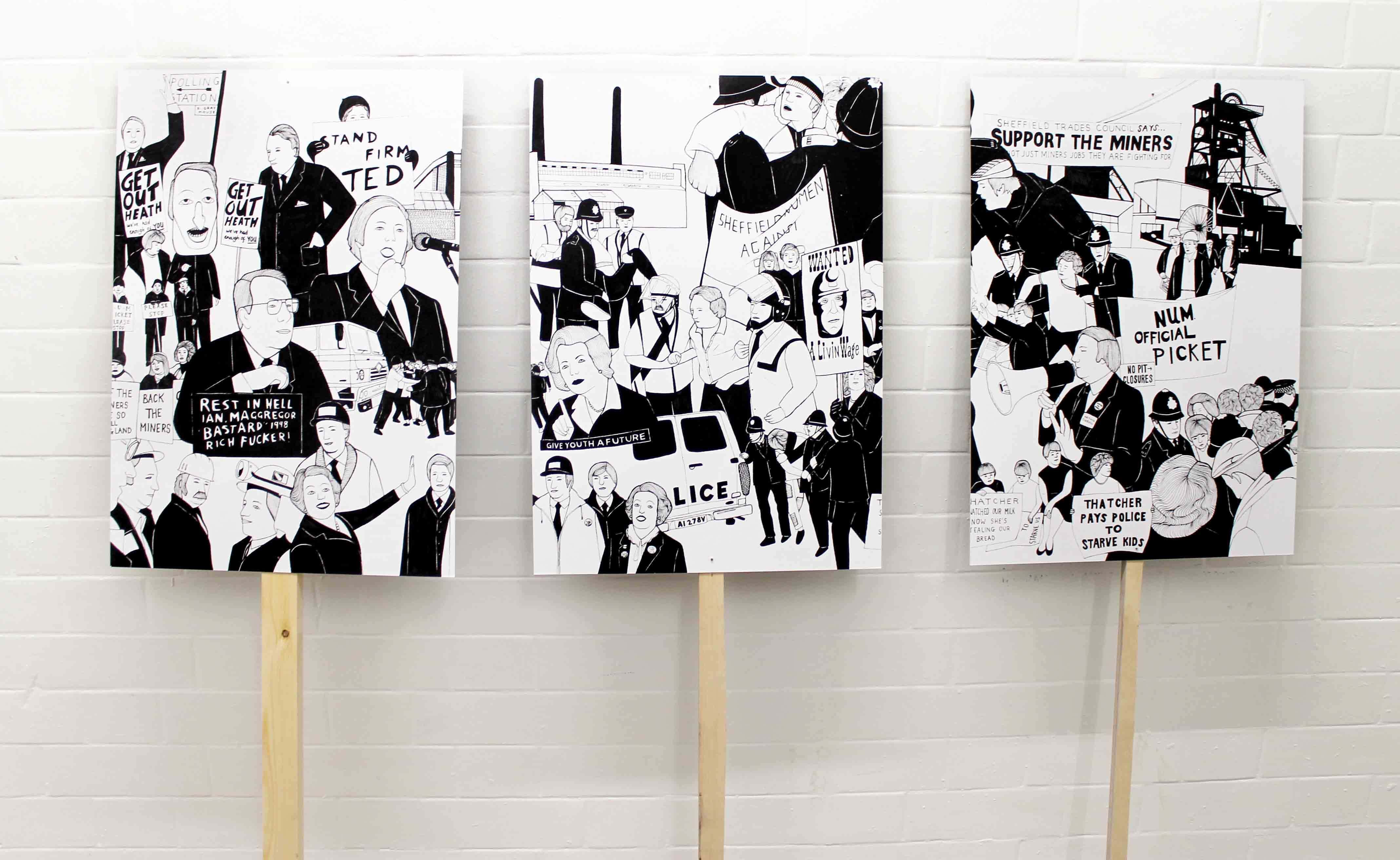 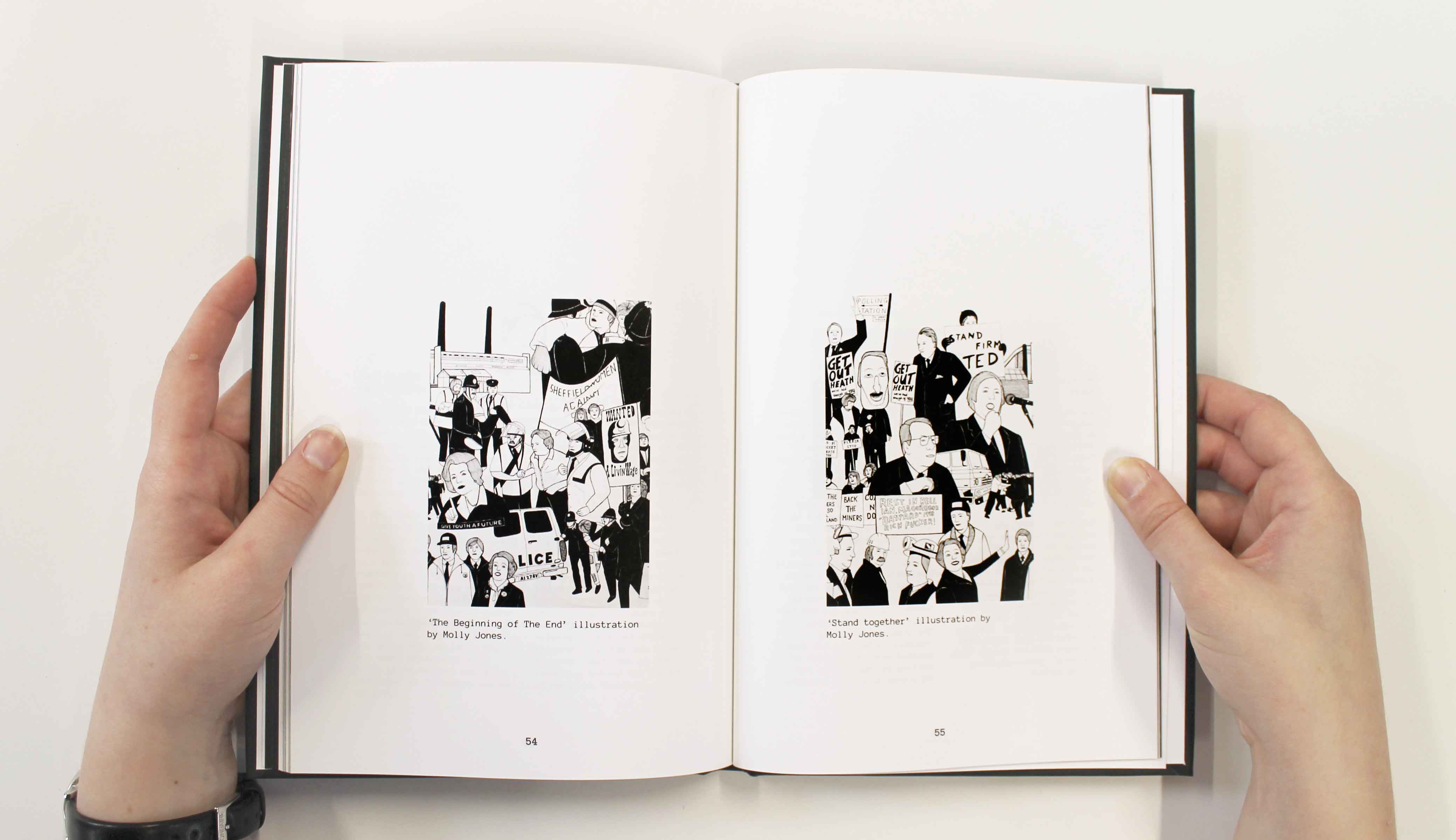 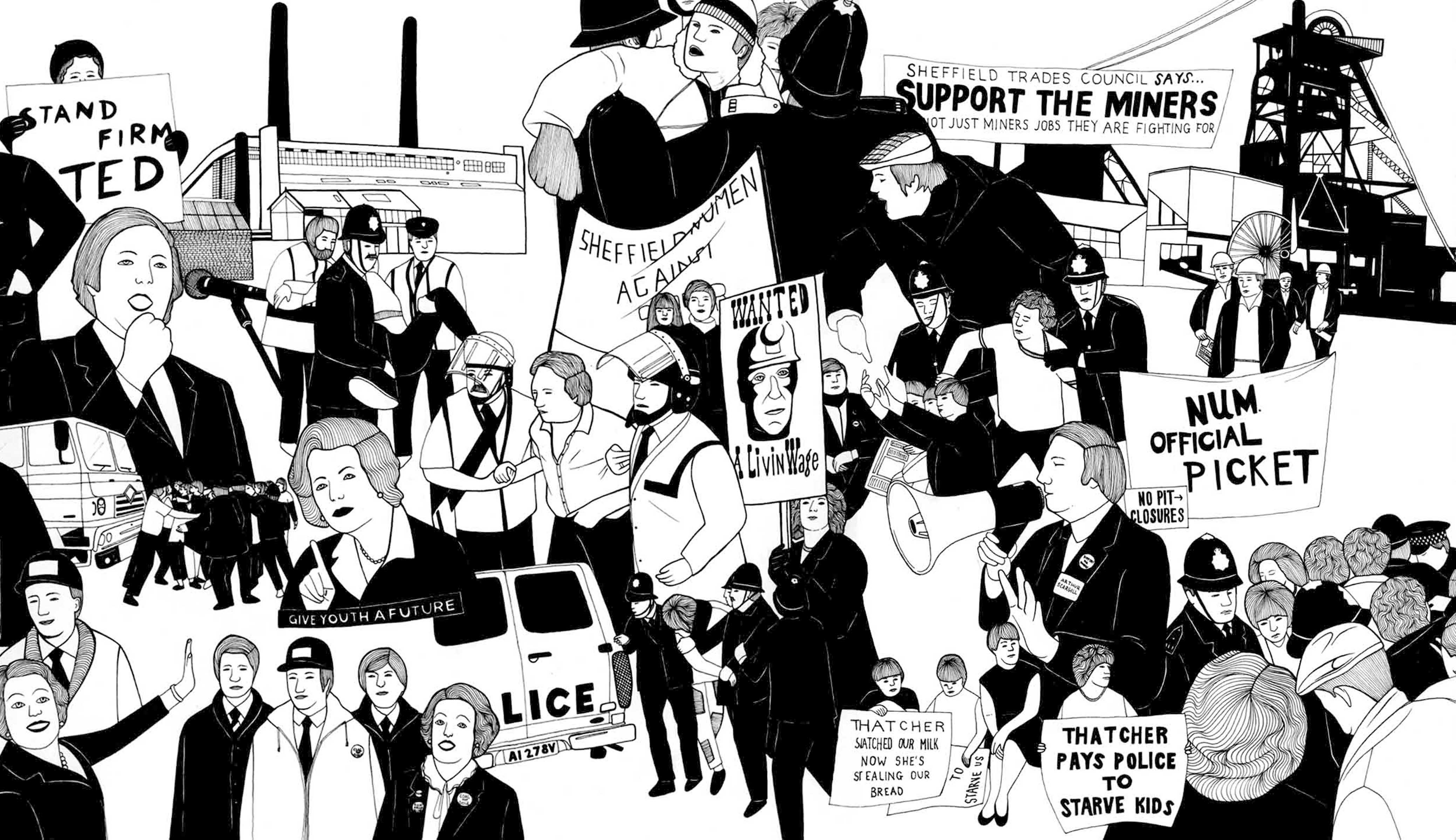 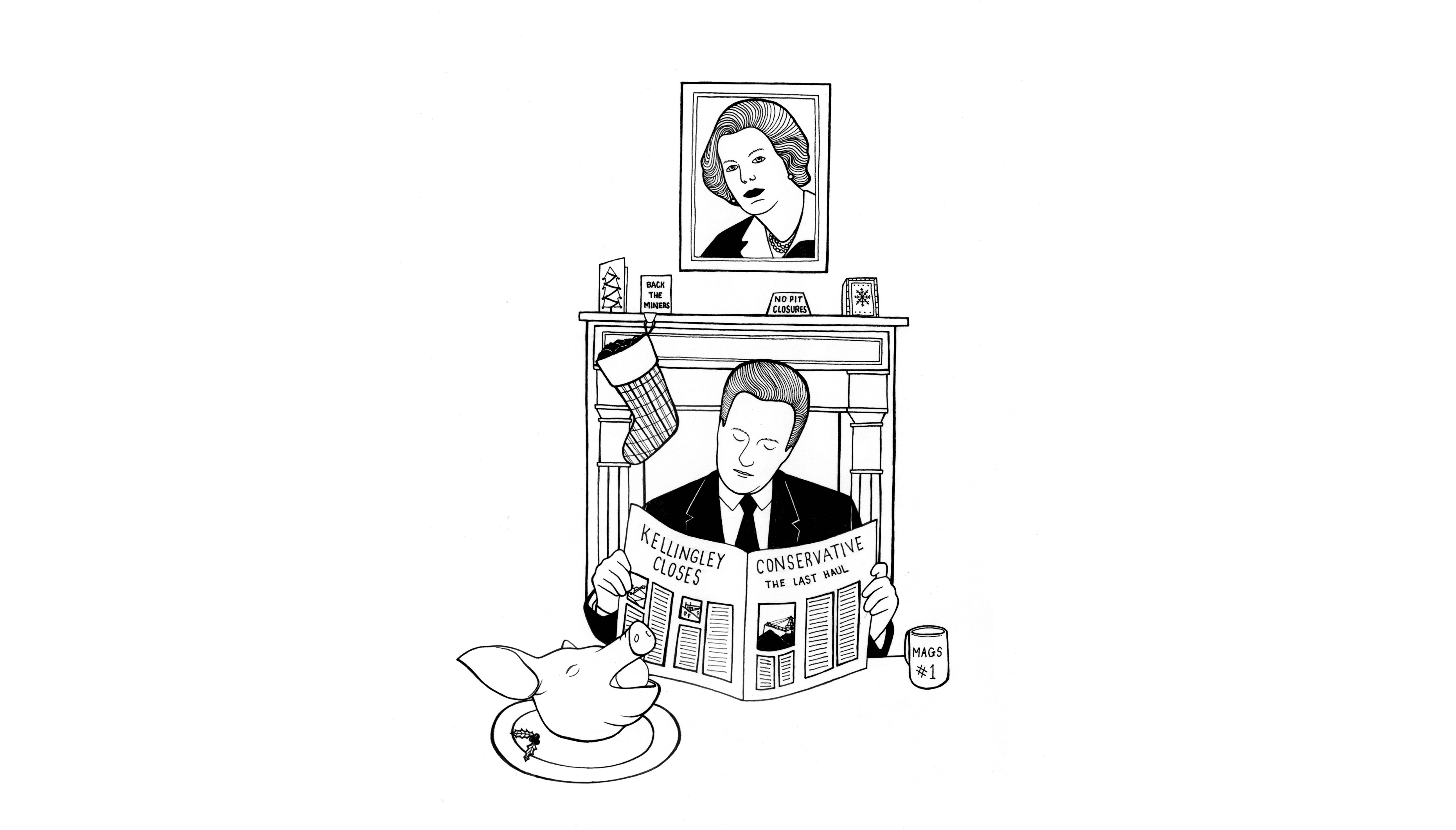 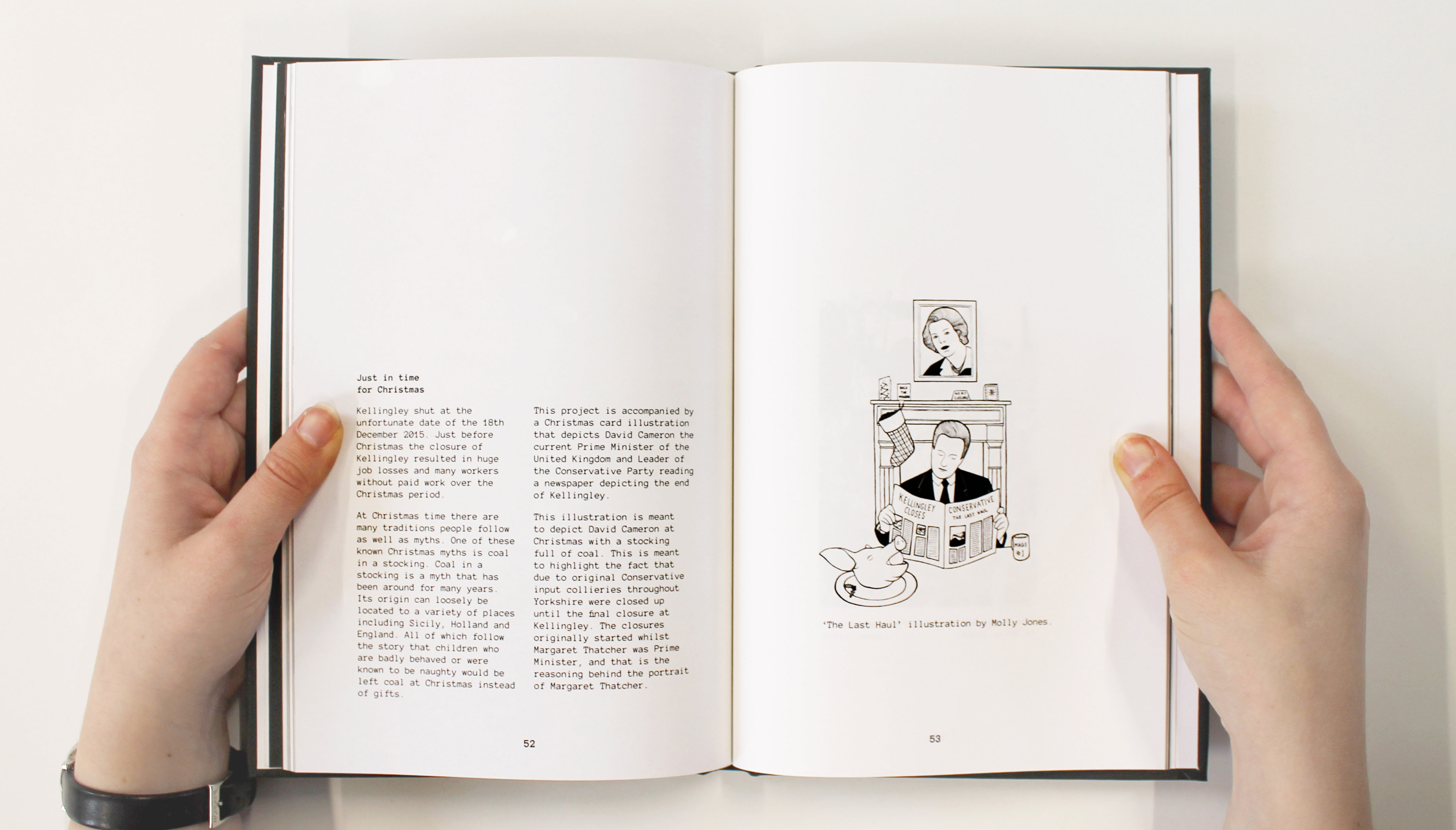